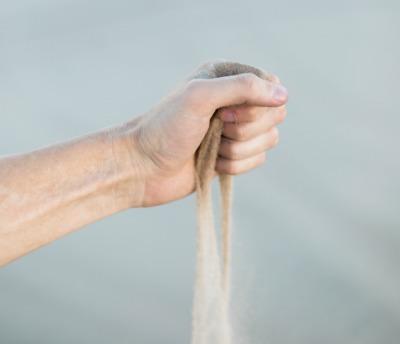 A wide-ranging new poll has found strong support among the British public for much stronger action on climate change.

The survey, conducted by YouGov on behalf of activist lawyers ClientEarth, asked over 2,000 people on their views covering energy, climate and finance.

Two-thirds of respondents felt that the UK Government wasn’t doing enough to tackle climate change, and over 70 per cent said it should invest more in renewable energy to reduce emissions.

An astonishing 83 per cent of people also believed that fossil fuel companies that contributed the most to global warming ought to bear the costs. The level of climate litigation is already at a high; research from the London School of Economics has found that over 1,000 climate-related cases have already been launched, most of them within the United States and in the past 18 months.

ClientEarth CEO James Thornton said: “The government can take the lead on climate quickly by cutting off the hundreds of millions of pounds in annual subsidies to fossil fuel power stations and other schemes that are giving carbon-intensive power generation an unfair advantage over renewables.”

The poll also found that the public to be fully aware of the financial sector’s responsibilities to address climate change; 62 per cent said they would be interested in an institution that considered the climate impacts of its investments.

The same number of respondents was also enthusiastic about installing solar panels on their own homes. Community energy schemes were also popular as a direct competitor, or replacement, to the so-called ‘Big Six’ energy companies.

“These results also have strong implications for business: the litigation risk for fossil fuel companies and those who invest in them is likely to grow and investors should take note – the costs of defending actions on climate change are likely to be substantial and the damages involved, should a company be required to pay, could be enormous,” Thornton added. 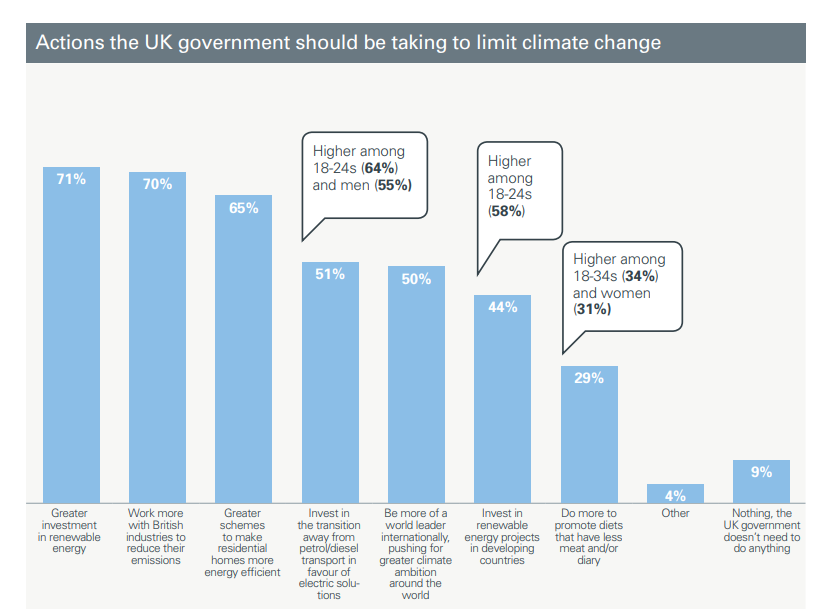