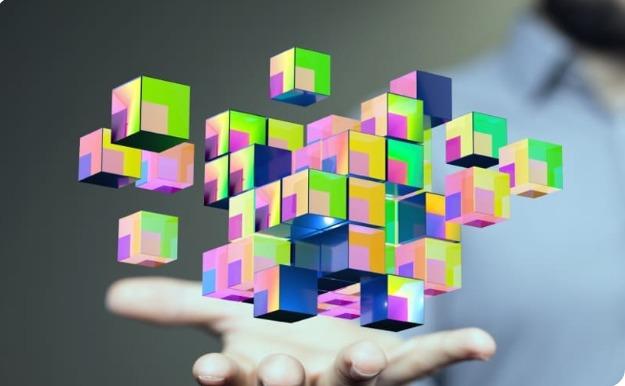 Competition for the five most innovative financing solutions for climate action in cities will run until the end of October.

With hundreds of cities and local governments across the world declaring climate emergencies, the need for innovative climate finance solutions has become ever more pressing. Cities play a key role in reducing global carbon emissions, all while being highly vulnerable to climate risks. Increasing global urbanisation trends add additional pressure as nearly 70% of the world’s population is expected to live in urban centres by 2050. With a mere 15% of climate finance reaching cities through traditional mechanisms, innovative financing solutions are urgently required to address city-level climate finance barriers.

Since its launch last year, the CFL has supported five innovative, replicable and scalable financing solutions that increase investment in climate-resilient, low-carbon and green urban projects for sustainable cities in Europe. In its first year of operation, the CFL already assisted the development of the first-ever Green Participatory Budget that was allocated an initial EUR 5 million in the city of Lisbon. This scaling and replication potential is significant when close to 2700 cities across the world have participatory budgets. Scaling and replication activities play a crucial role in leveraging and attracting additional private sector capital to close the global sustainable urban infrastructure investment gap.

The CFL is now calling on interested cities, city networks, utilities, financial institutions, and any other municipal finance practitioner to

The call for proposals runs until 31st October 2019 and finalists will be announced by mid-December 2019. Proponents of selected ideas will receive in-kind support to develop their proposals through technical advisory from city finance experts at leading public, private and philanthropic organisations. Selected proponents will also have the opportunity to showcase their plans to potential partners and investors to promote investments in critical urban climate mitigation, adaptation and resilience projects in European cities.

“Lisbon is strongly committed to its transition towards a sustainable climate-resilient city. Thanks to the valuable support of the advisors of the City Finance Lab, we have significantly advanced on the implementation of the Lisbon Green Participatory Budget, to channel investments into climate mitigation and adaptation projects,” says Paulo Francisco, Head Chief of the Participation Division of the Lisbon City Council. The Mayor of Lisbon announced the allocation of EUR 5 million to the first-ever Green Participatory Budget cycle in 2020.

“The growing conscience of the climate emergency, illustrated by the recent declarations from cities such as Paris and Milan, as well as the increasing carbon emissions in urban centres, puts cities in a central role for driving global action to address climate change. The City Finance Lab is at the forefront of developing, scaling and replicating innovative financing solutions to accelerate the shift of much-needed capital in cities towards low-carbon and climate-resilient initiatives,” emphasises Hans-Peter Egler, Director of Public Affairs, South Pole

“Now more than ever before, cities must be prepared to deal with the risks and impacts of climate change by moving to more sustainable, zero-carbon and resilient pathways. Through the City Finance Lab, we enable the deployment of city finance solutions in such a way that is joined up, scaled up, and adds up to actions and initiatives that keep us well within the 2 ˚C global warming threshold,” says Teodora Virban, Project Manager, City Finance Lab, EIT Climate-KIC.

The post Breaking down barriers to climate-finance: the City Finance Lab launches second call for proposals appeared first on Climate-KIC.