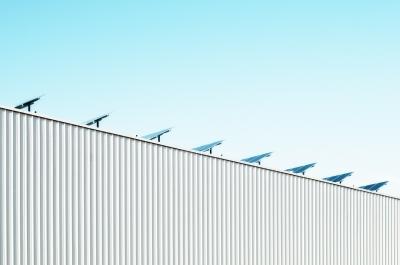 A new survey has suggested that ordinary Australians want renewable energy to play a greater role in the country’s future.

The poll, conducted by Reachtel on behalf of Greenpeace, asked 3,999 Australians about their views on clean technologies and the cost of energy.

66.7 percent of those surveyed felt that renewables, such as wind and solar power, should receive more government support than fossil fuels.

A further 70 percent of respondents agreed that the government should “set an ambitious renewable energy target to help put downward pressure on electricity prices”.

“Australians want lower electricity prices and the way to achieve that is to get more renewables in the energy mix. The Australian people know it and expect governments to act on it”, Greenpeace Australia Pacific Head of Research and Investigations, Nikola Casule, said.

The poll was commissioned as a way to influence the debate around the Liberal government’s new National Energy Guarantee (NEG) policy. The NEG aims to provide the energy industry with certainty around what Australia’s future energy mix will look like; setting obligations on the level of on-demand and low-carbon power.

Some campaigners have criticised the policy as not going far enough and accused the government, led by Malcolm Turnbull, of not taking seriously concerns around climate change.

“It is clear that Australians love renewable energy and want more of it. They want government to champion the industry, as this polling clearly shows. Unfortunately, Turnbull’s NEG goes against both market realities and the desire of the Australian people – why attempt to strangle such a popular technology?,” added Dr Casule.

The poll also found that 78 percent of people felt that installing rooftop solar was a good way of reducing electricity bills. This is likely to be borne out of experience since Australians are now installing solar panels at a record rate, reaching a total of 3.5 million in 2017.