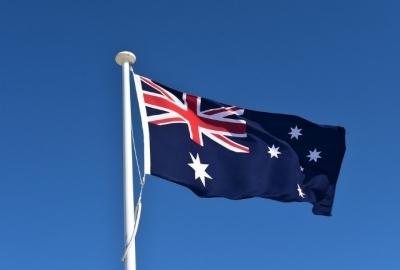 Australia was on its way to meet obligations created under the Paris Agreement with their ‘National Energy Guarantee’ policy aimed to reduce carbon emissions by 26 per cent by 2030.

However, Turnbull was forced to back down on Monday as speculation grew surrounding a challenge to his leadership after opposition from his Coalition government. A group of Conservative MPs, led by former Prime Minister Tony Abbott, threatened to vote against the legislation which would have resulted in a crisis of confidence.

Abbott said: “I am just interested in trying to ensure that Australians have the lowest possible power prices and that people’s jobs are safe…what that means is that we stop running a power system to reduce emissions.”

On Sunday, the energy policy was discussed in an emergency meeting as, at the same time, a poll demonstrated a substantial decrease in support for the government.

As a result, on Monday, Turnbull announced that he would not be including any targets aimed at reducing emissions in the National Energy Guarantee policy.

Turnbull commented “Now in politics you have to focus on what you can deliver and that’s what we’ve done and will continue to do.”

Previously, Australian governments have struggled to succeed in implementing climate policies. However, the debate continues as after abnormally early bushfires in New South Wales, environmental scientists have attributed climate change as one of the leading causes.

Turnbull has faced some criticism for his withdrawal of the legislation. Bill Shorten, the opposition leader, said “Mr Turnbull has demonstrated that he is not the leader this nation needs.”

This follows US President Trump’s decision to reject a suite of environmental policies designed to address climate change.