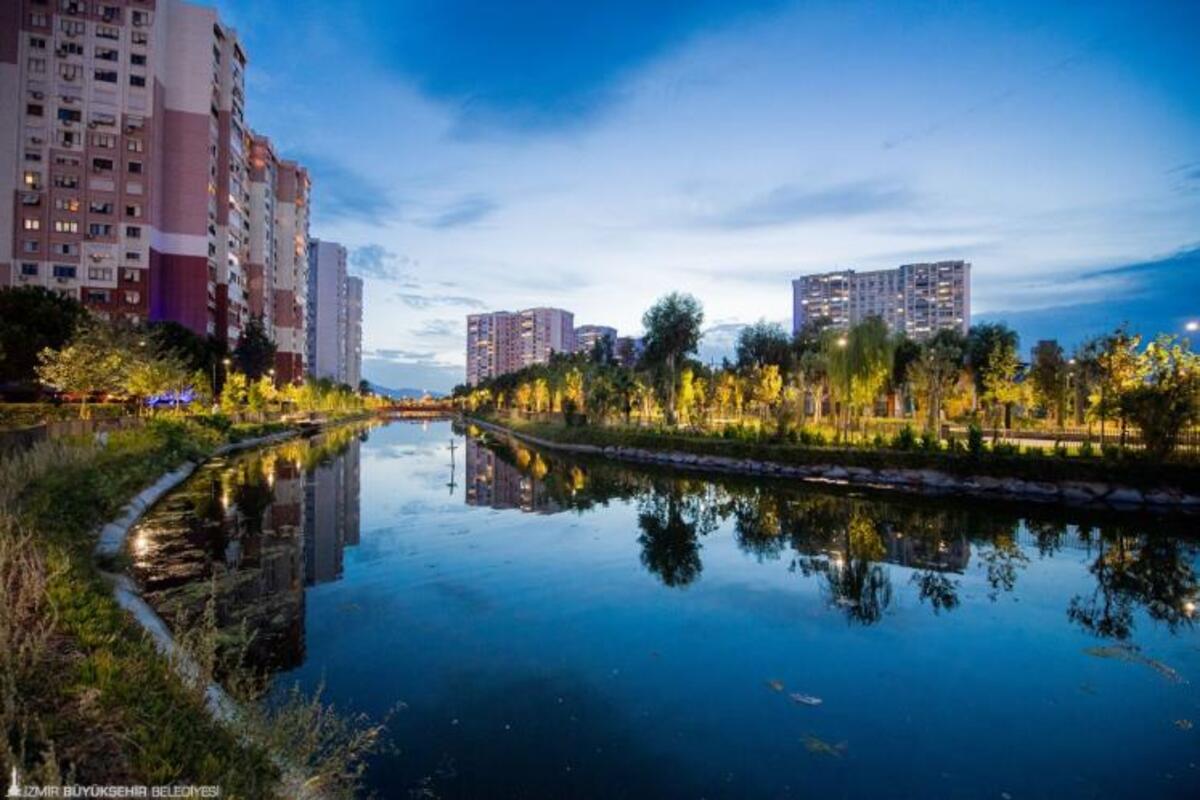 In early October this year, Izmir (Turkey), opened the Mavisehir Peynircioglu Stream Ecological Corridor, a green belt stretching over an area of 41,000 m2.

It is part of the local efforts to introduce Nature-Based Solutions as a way to make the city and surroundings more liveable and resilient to climate change.

The corridor was set up as part of URBAN GreenUP, an EU-funded project where Izmir is one of three "front-runner" cities together with Valladolid (Spain) and Liverpool (UK).

The new corridor's objectives include:

The corridor consists of a green area of 26,500 m² along the Mavisehir Peynircioglu stream, of which 15,000 m² host carbon absorbing plants. In addition, 1,150 trees and 250,000 bushes and ground cover suitable for the Mediterranean climate have been

planted in the area.

A soil bearing system has been created by removing some of the concrete surfaces on both sides of the 800-meter-long stream and 16,000 goose plants have been planted to make the sides of the stream greener.

Five wooden sun terraces and 6 wooden lounging and seating units surrounded by a green fence made of various plants have also installed. And ten pollinator houses have been added, allowing bees and insects to collect pollen.

Permeable cycle paths and footpaths help to reduce the risk of the stream overflowing. The area is equipped with a 500m race track made from brick dust. This is a natural and permeable material that is healthy, economical, and hygienic. It can even prevent fatigue as it discharges electricity.

Surfaces made of this material are easy on people's feet. Fountains along the corridor not only provide an aesthetic touch, but they also let water receive oxygen and keep it from getting dirty and polluted. A 90 m² fruit wall of blackberries and grapes have also been created behind the lounging units.

During the inauguration, the Mayor of Izmir Tunc Soyer said: “We are implementing one of the projects that Izmir is proud of. As we started to live in big cities, as we moved away from nature, we became unhappy.

The more we slaughtered nature, the more we ignored it and the more we thought we had power over it, the more we became ‘poorer’ and we became ‘less’. We are actually a part of nature and we need it to be happier and more peaceful.

” He also stated that Mavisehir Peynircioglu stream is now considered a pioneer and they will be replicating these actions in the other streams around the city of Izmir.

At the same time, these implementations mark the beginning of the excursion routes created for the Gediz Natural Heritage area in order to strengthen the idea of ecological corridors.

Thanks to this work, the stream has been cleared, and a new living space created where it will be possible for people to enjoy and reconnect with nature and find peace. 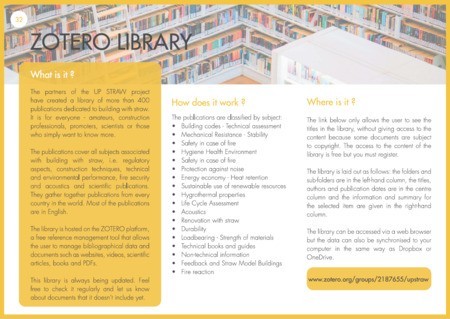 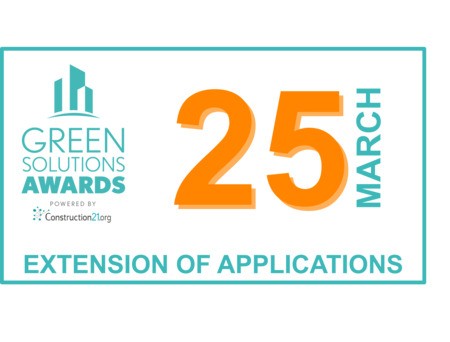 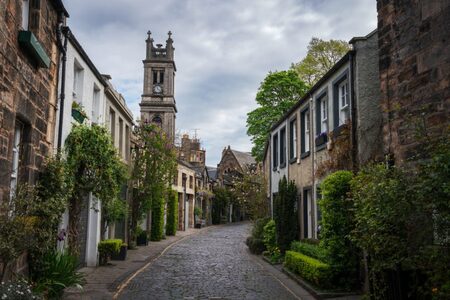 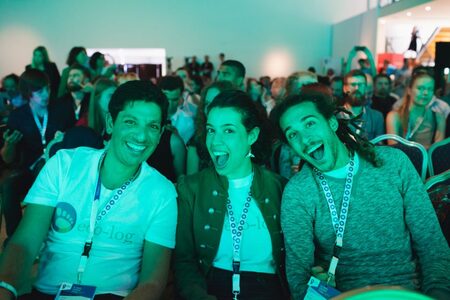 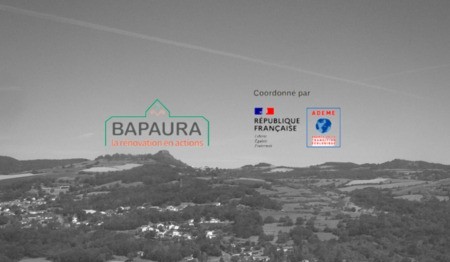