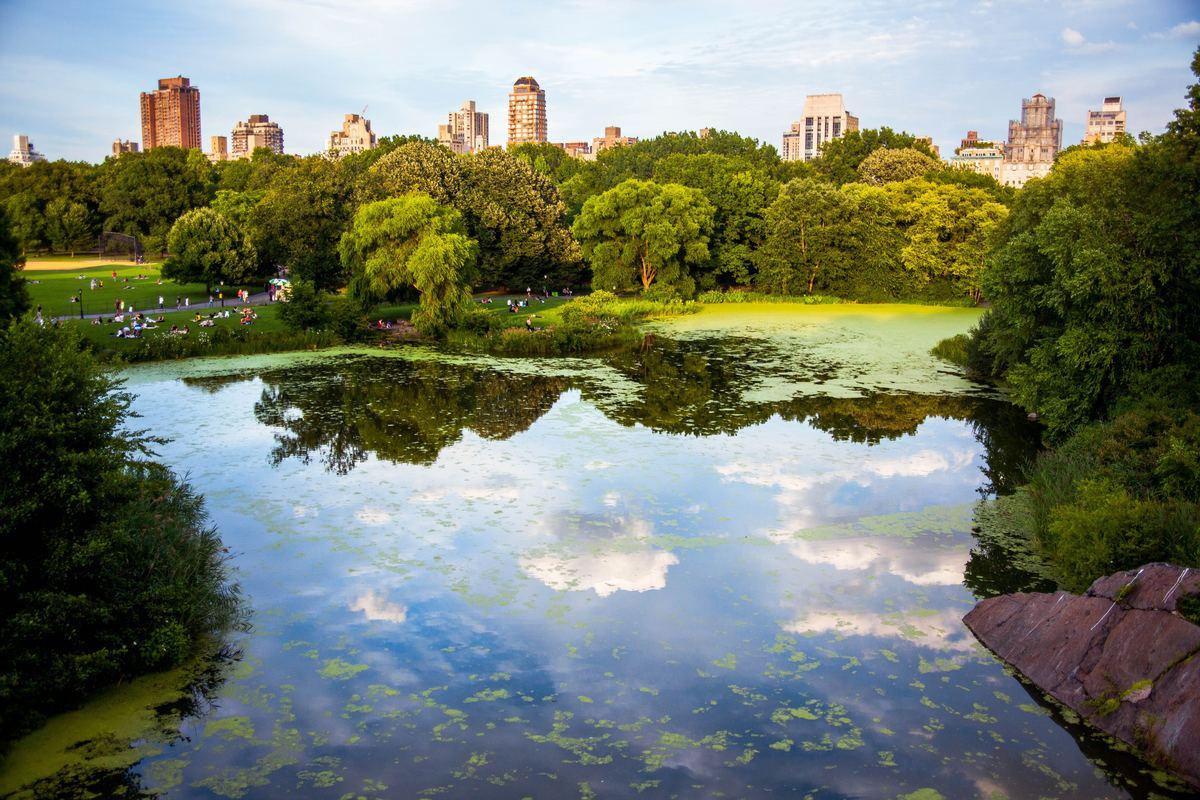 In its report to the UK Parliament in June 2018, the Committee on Climate Change concluded that the very good progress made in emissions reductions in the power sector significantly masked failures in other energy sector areas, particularly heating and cooling. 75% of the reductions have come from the power sector resulting in a 43% drop compared with 1990 levels. 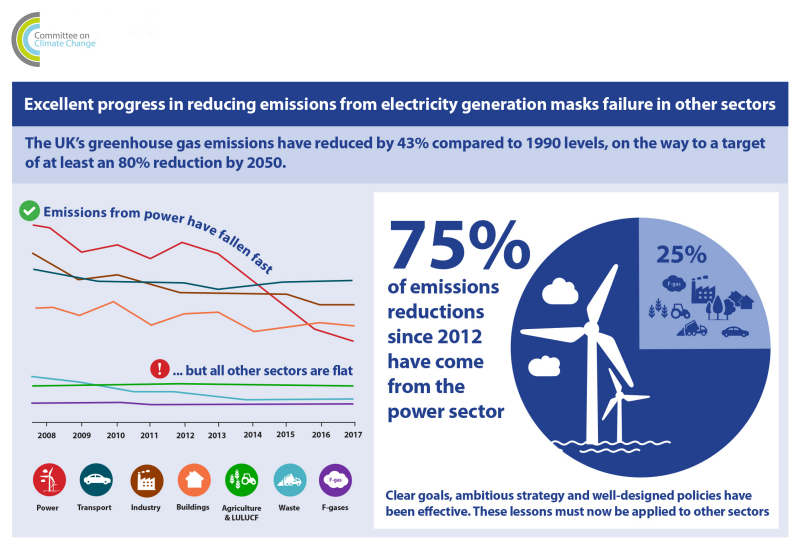 In contrast, the city of Helsingborg in Sweden has reduced emissions in the same period by 90%. The difference lies in the commitment to decarbonising heating and cooling.

In the 1970s, the oil crisis hit Sweden hard. Unlike countries like the UK and Norway, Sweden had no oil and gas reserves and was therefore unable, through sales, to mitigate the additional costs that followed the trebling of the oil and gas price.

As a result, Helsingborg had to find a new way of supplying heating and cooling to its population. Heat networks provided the solution. Technology neutral, they opened up the market for diverse heating and cooling providers to supply into the network.

In 2019, 96% of the heat provided to the heat network in Helsingborg is from renewable sources with industrial waste heat providing the greatest proportion, around 25%. Up to 10% is provided by heat recovered from the sewage system.

There is madness in building new gas and oil fired power stations to make heat when so much of the heat we create is wasted. There is similar madness in wasting cooling resources whilst spending on chillers and other cooling infrastructure.

The beauty of Fifth Generation District Heating and Cooling (5GDHC) is it matches heating and cooling loads in real time and uses storage, including below ground storage in former mines, for demand management.

The UK has a structural problem with energy costs because electricity is 3-4 times the price of gas caused by a range of factors including the disproportionate loading of non-commodity energy charges onto electricity. But the key issue for the UK is that, having chosen to adopt gas as the fuel of choice for heating, political, economic and social pressures make change extremely difficult as any gas price rises would have a drastic impact on the least well off, particularly those at risk of fuel poverty.

Regulation is likely to be the core driver of change. To this end, the UK Committee on Climate Change has recommended stopping gas connections to new developments and new housing by 2025. Already the suggestion of this is having an impact on the attitudes of developers who are now seriously looking at alternative energy infrastructure models that they had previously dismissed as too costly.

This marks a great opportunity for 5GDHC. The D2Grids pilot project in Nottingham will demonstrate the effectiveness of 5GDHC using mine workings for heating and cooling storage and provide an impetus for the adoption of 5GDHC more widely both in the UK and Internationally. 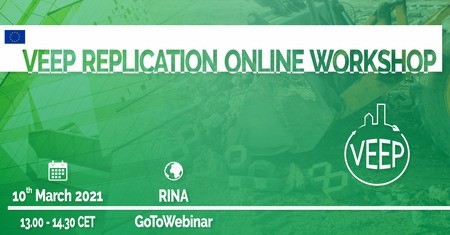 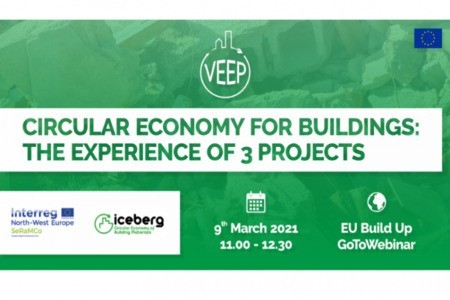 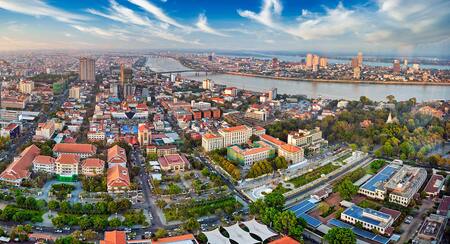 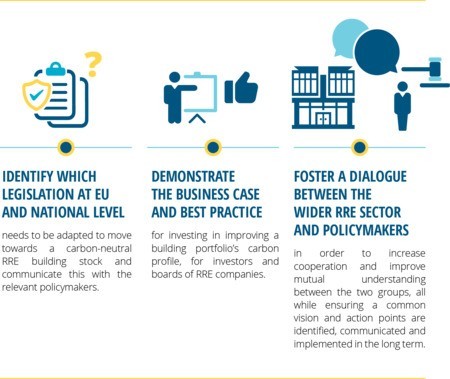 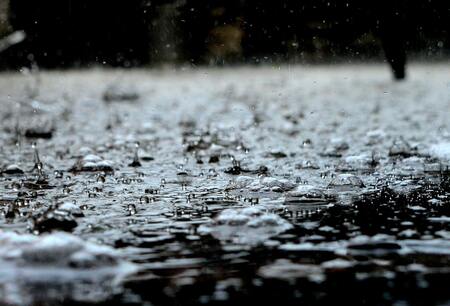